Drs. Kumpfer and Whiteside (on right in picture below) were in Pemberton, B.C. March 18 to 20, 2015 to do another SFP training for the Sea to Sky Communities That Care (SSCTC) that serves several communities (e.g., Squamish, Whistler, Pemberton, Mt. Currie). These communities started SFP about 12 years ago with great results. Many are First Nations members including a the Grand Deputy Chief Katagamic and a five member First Nations team that came all the way from northern Ontario because they are very concerned about high substance abuse and suicide rates in their members. They are hoping SFP 12-16 can help to reduce these rates.

Kerry Hannah, co-coordinator of the program, said one of the most unique aspects of the program is that it incorporates kids. “The benefits are (it promotes) bonding and increases the positive relations between parents and child,” she said. “One of the things we talk about often is if you can increase positive behavior there’s less space for negative behavior from the child..” One example of how they teach parents to promote good behavior is by giving children positive attention through what’s called “child-directed play.” Christine Buttkus, SSCTC facilitator, who arranged the funding and the training, mentioned that generally they have only half the funding they need, but the whole community practically volunteers in some capacity to make the program successful. 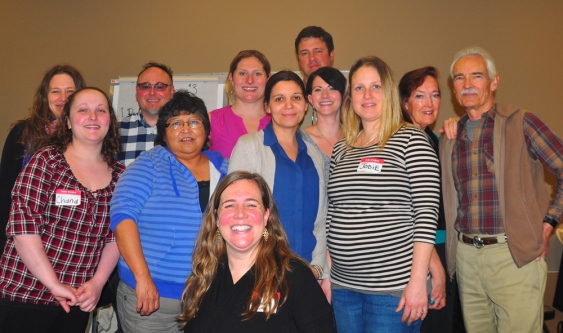 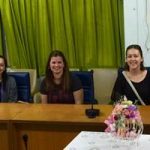